Global Trends | News and Innovations, Views from Martech Leaders
Home Quick Bytes TikTok Granted a Month to Respond to Charges that it has Violated... 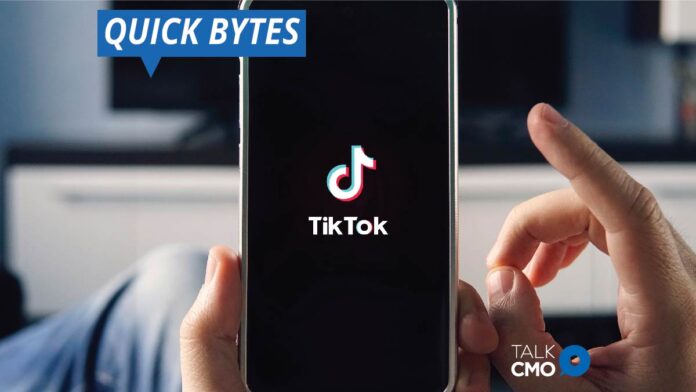 TikTok has been given one month to respond to various accusations from EU consumer groups alleging that it has broken EU consumer regulations and failed to protect children from disguised advertising and unsuitable content.

TikTok, which is owned by China’s ByteDance, has exploded in popularity around the world, particularly among teens. However, a series of incidents have raised questions about the company’s privacy and security practices.

The European Commission announced that it had begun a formal dialogue with national consumer groups and TikTok to examine the company’s business practices and policies.

Spend Less and Save More: The New Consumer Mantra amid Economic Crisis