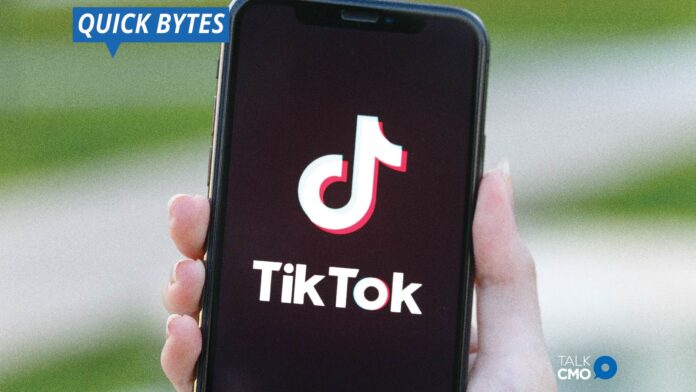 With the ongoing negotiations over TikTok’s future continuation in the US, the UK administration is also leaning towards the restrictions of the app in the country. This is primarily because of the data sharing and gathering concerns with the Chinese government. India has already implemented a full-scale ban on the app due to similar problems.

Reportedly, a recent review led by the UK prime minister’s chief of staff has recommended the government to hold the use of the platform.  This is to stop sharing user data out of the country. However, it was noted that TikTok does not pose a major security risk as Huawei Technologies Co. – which led the authority to remove 5G equipment from the network.