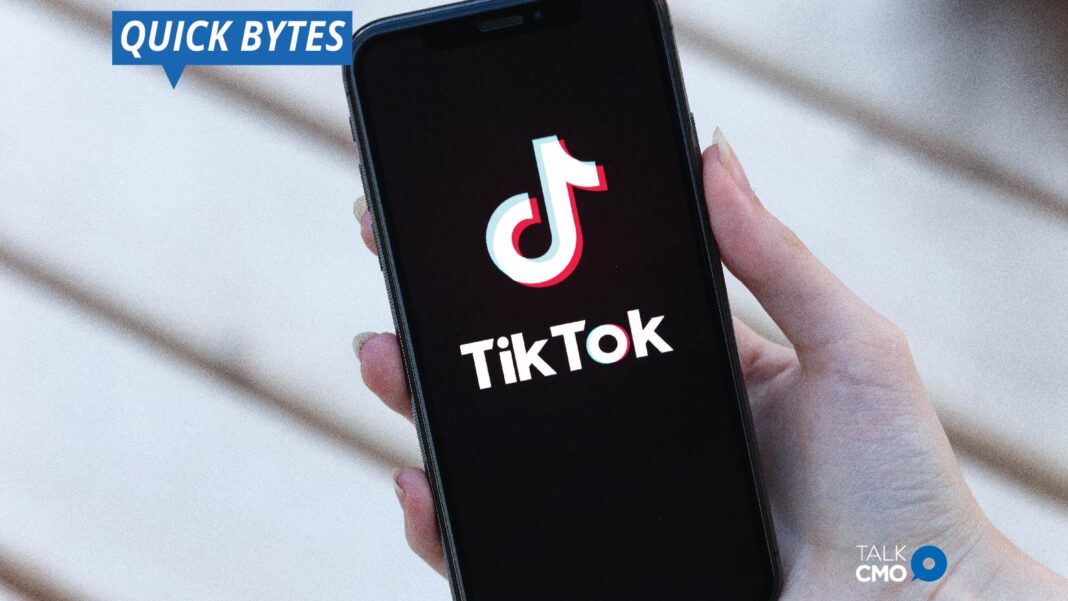 TikTok confirms exiting the Hong Kong market soon, as other technology companies including Facebook, suspend processing government requests for user data management in the region. The short-form video app by China-based ByteDance has decided to exit the region following China’s establishment of a sweeping the new national security law for the semi-autonomous city.

The company is currently run by former Walt Disney executive Kevin Mayer, who has
confirmed in the past that the app’s user data is not getting stored in China.
TikTok has also confirmed that it will not comply with any requests made by the Chinese
government to censor down the content or for access to TikTok’s user private data, nor has it ever been asked to do that.

Hong Kong, as a region, is a loss-making, small market for the company, a source confirmed. Last August, TikTok reported attracting 150,000 users in Hong Kong.