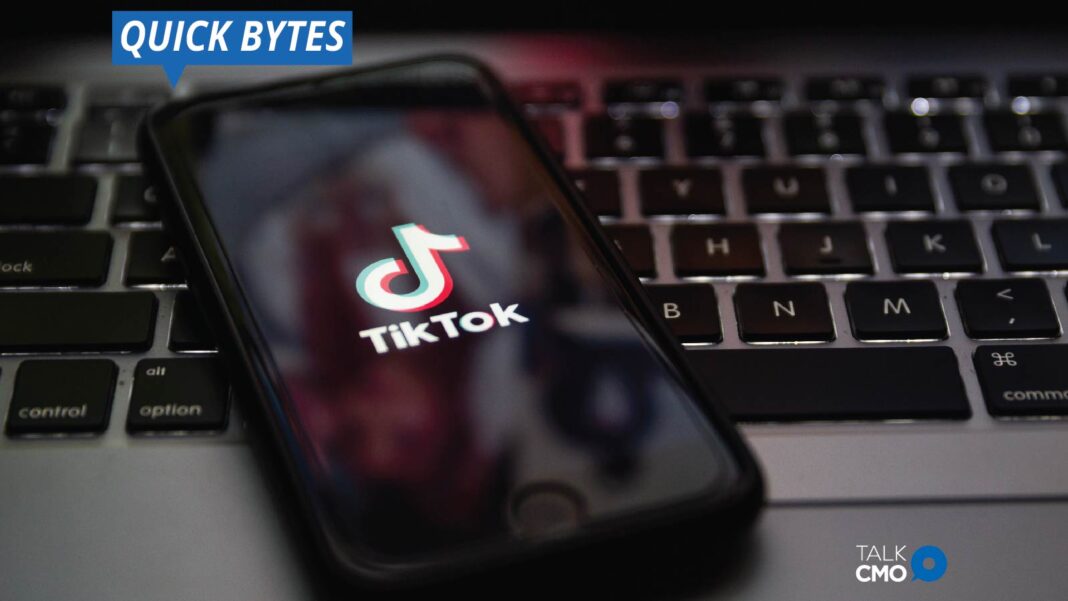 TikTok CEO Kevin Mayer has resigned after the company plans a sale under pressure from the US officials. His resignation comes days after the Chinese social media app video-sharing sued US President Donald Trump’s administration over his executive order banning transactions in the US.

Mayer sent a memo to colleagues yesterday informing them of his decision, which he says is related to forced changes to the job he initially signed up for as global CEO of TikTok. TikTok General Manager Vanessa Pappas will replace Kevin Mayer on an interim basis.

TikTok: B2B Marketers Curious About TikTok and its Associated Risks