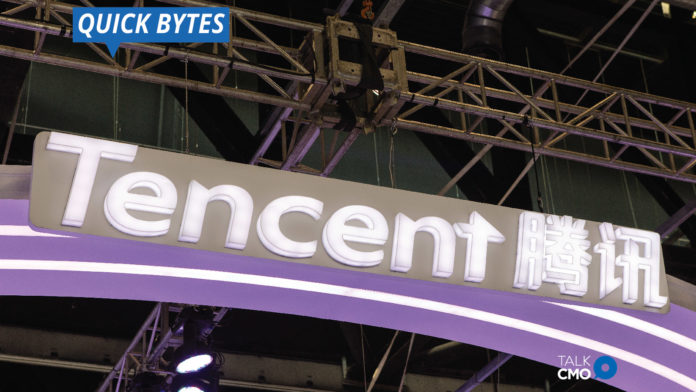 China’s Tencent Holding Ltd has agreed to buy a 29% stake in Oslo-listed computer games developer Funcom, becoming the biggest shareholder. Tencent, itself a major distributor of online games, bought the shares from KGJ Capital AS at a 21.8% premium over Friday’s closing price, valuing Funcom at 1.22 billion Norwegian crowns ($134.33 million).

Based in the Netherlands, Funcom is the developer of a range of online games, including adaptations of the ‘Conan the Barbarian’ franchise.