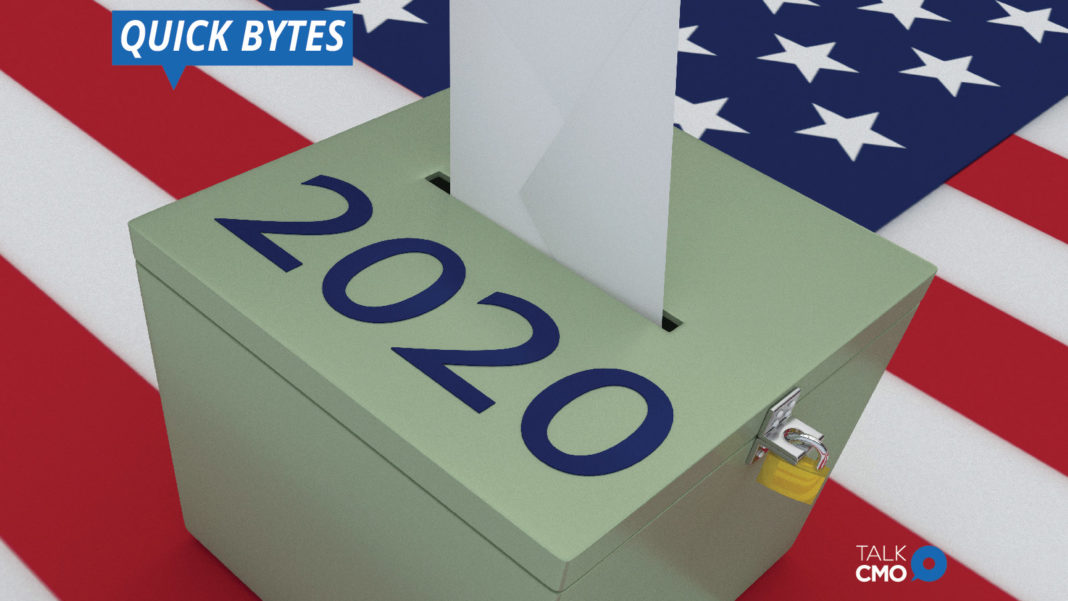 The companies’ security teams met representatives from the Federal Bureau of Investigation, the Office of the Director of National Intelligence, and the Department of Homeland Security at Facebook’s headquarters in Menlo Park. The attendees talked about how industry and government could improve how to share information and coordinate response to better detect and deter threats. Social media companies are under pressure to ramp up security after what U.S. intelligence agencies have called an extensive Russian cyber-influence operation aimed at helping President Donald Trump get elected in 2016.