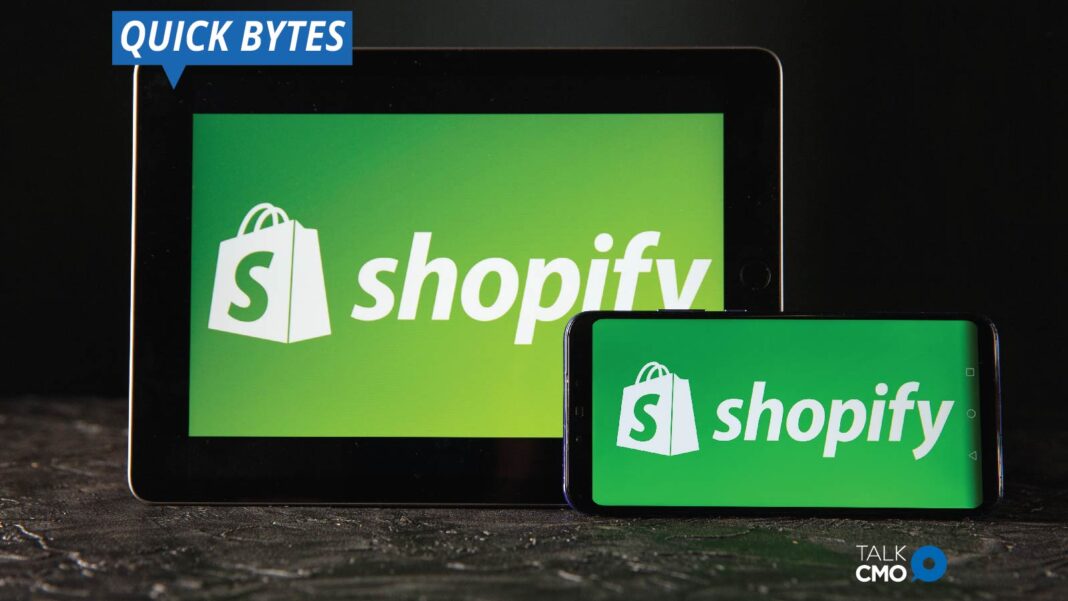 On 22 September 2020, Shopify Inc., the leading e-commerce platform, said that customers’ who shopped from the listed merchants of the platform’s had their data exposed after two of the company’s employees attempted to steal the transaction records.

The exposed data contains email, name and addresses along with the order details, however, the disclosed data doesn’t have payment card numbers or financial information, said the company.

Read More: The Rebirth of CMO Role in the Economic Crisis

After knowing the breach had occurred, Shopify took action and terminated the access of both the individual parts of the company’s support team and its network. Shopify is working with the Federal Bureau of Investigation (FBI) and other international agencies in the investigation.

LinkedIn Announces “In It Together” Ad Campaign

Genpact Continues Its Investment in Rightpoint with Acquisition of eCommerce Agency, Something Digital

Amazon Ad Spend Rises Over Cyber 5, But Most Efficient Sales Days Still Ahead

The Marketing ROI Generation Wheel Gets Fuelled by Performance Marketing