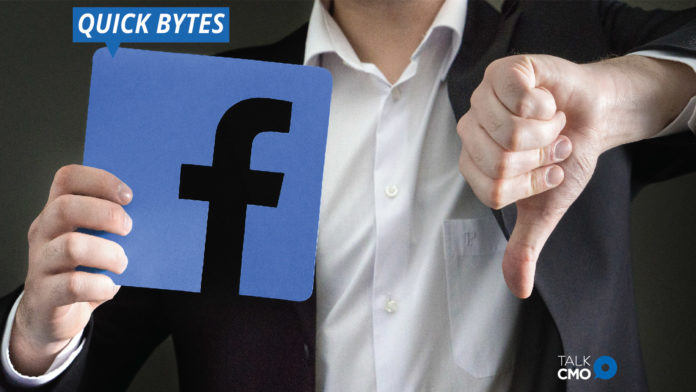 Marc Benioff, CEO Salesforce, says that the social media platform needs to be “held accountable for propaganda.” He accuses the social media and asks it to be held accountable for all information posted on its site. Benioff responded strongly to Zuckerberg’s announcement on Wednesday that he’ll be making a speech about his views on free expression.

Benioff tweeted that “Facebook is a publisher. They need to be held accountable for propaganda on their platform.” He stressed on the need to have legal standards & practices in place. He continued saying, “FB is the new cigarettes — it’s addictive, bad for us, & our kids are being drawn in.”

Benioff also asked for abolishing Section 230 of the Communications Decency Act of 1996 as it allows any content posted by their users. He has further pushed for the breakup of Facebook openly during an interview with CNN. He claims that the social media platform is after kids, also they’re running false political ads, acquiring other companies, and co-mingling data.

Amidst all this discussion, the industry awaits for Zuckerberg’s speech on freedom of expression Thursday as he has claimed it to be the most comprehensive take he has written about his views.

Angela Kimbell is the New Vice President of Marketing at ClearStar, Inc.

Marketing Automation – How Brands Can Benefit From Cross Channel Campaigns