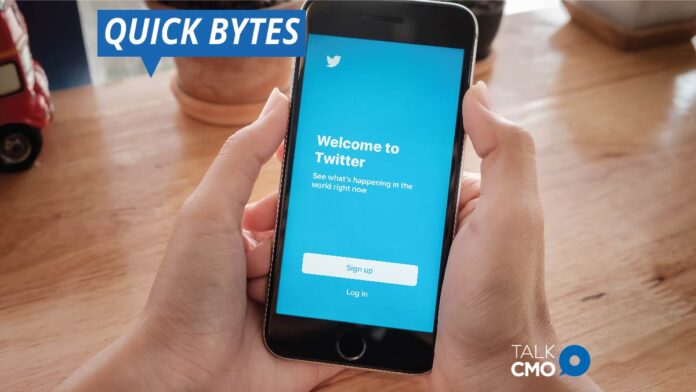 In the latest incident of a long-running conflict between Russia and Twitter, a Russian court fined the social network operator 19 million roubles (US$259,000) for failing to delete content deemed illegal by Moscow.

Since March, Twitter has been subjected to a punitive slowdown in Russia, as part of a larger standoff between Moscow and big IT corporations over what it refers to as “internet sovereignty.”

Roskomnadzor, the state communications regulator, temporarily paused the slowdown earlier this month after Twitter removed more than 90% of illegal content, including drug abuse information, child pornography, and calls for minors to commit suicide, according to Roskomnadzor.

William Hill Bets on Contentstack For Innovation and Market Growth

Virtualization of Marketing Activities Help Stay Ahead of Competition