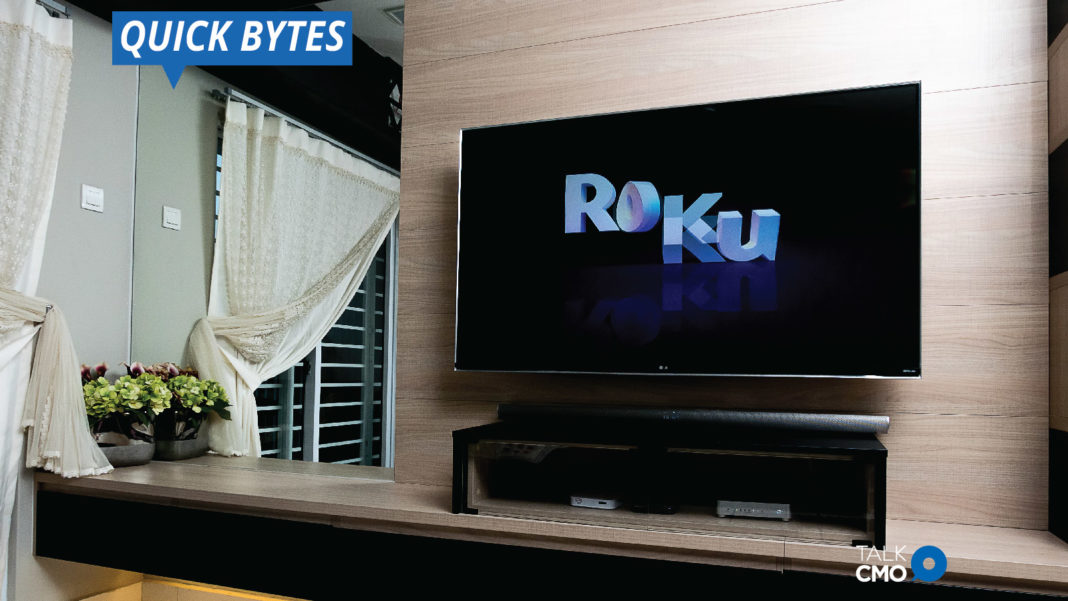 Chinese manufacturer Hisense will market televisions with Roku TV in the UK from the fourth quarter, with other European markets to follow, Roku’s founder and chief executive Anthony Wood.

Roku started out offering players for services like Netflix, branching into licensing its operating system to makers of internet-enabled TVs. “We’re the leader by a wide margin in the U.S., and we’re just starting to get serious about international markets,” Wood said. In Europe, Roku faces the might of Amazon, which unveiled a string of deals of IFA to bring its Fire TV platform to living rooms, collaborating with Grundig, JVC, and Toshiba. One of the Grundig models will run on Alexa, Amazon’s digital voice assistant, making it possible to dispense with remote control and instead select programming by ‘talking’ to the TV.