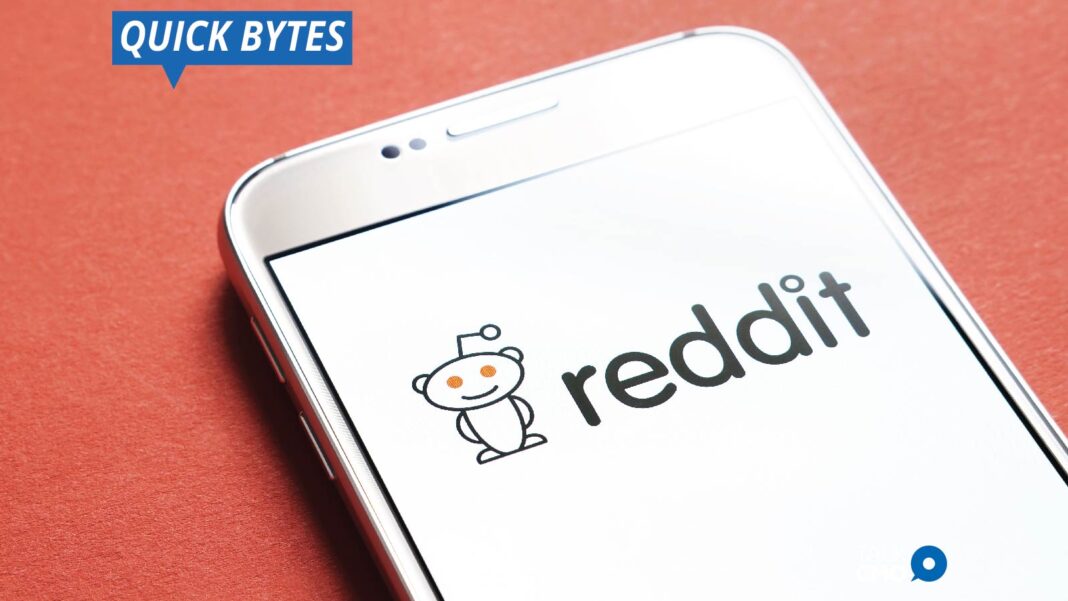 With the air of #BlackLivesMatter protests spanning the US, a community on behalf of
hundreds of Reddit moderators has written an open letter to Reddit. Previously, this group
had led some of the most popular communities of the platform. They have called for the
company to take action against hate speech and racism.

The group has mentioned that Reddit admins acknowledged the letter and said this is on
high priority. However, they are disappointed with the fact that the platform had taken no
such action with similar initiation before.

Taking Your People, Processes and Technology Along In Disruptive Strategies