Global Trends | News and Innovations, Views from Martech Leaders
Home Quick Bytes Reddit is shutting down Dubsmash and integrating video tools into its own... 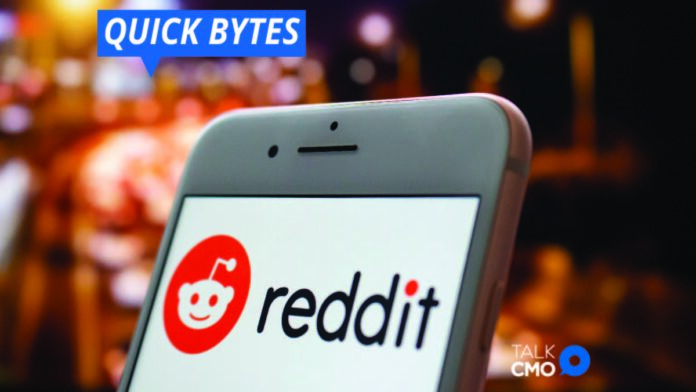 Reddit is shutting down Dubsmash, its short video platform similar to TikTok, on February 22, 2022. The company says that after February, Dubsmash will no longer be available for download on the Apple App Store or Google Play Store. Apps currently downloaded will stop working on the same date.

The company acquired Dubsmash in December 2020 and had said it would integrate its video creation tools into Reddit. After the discovery, a team of Dubsmash leadership leaders joined Reddit. Now, about a year later, Reddit claims that the Dubsmash team has been speeding up the application of the video and that parts of Reddit will feel familiar to Dubsmash users.