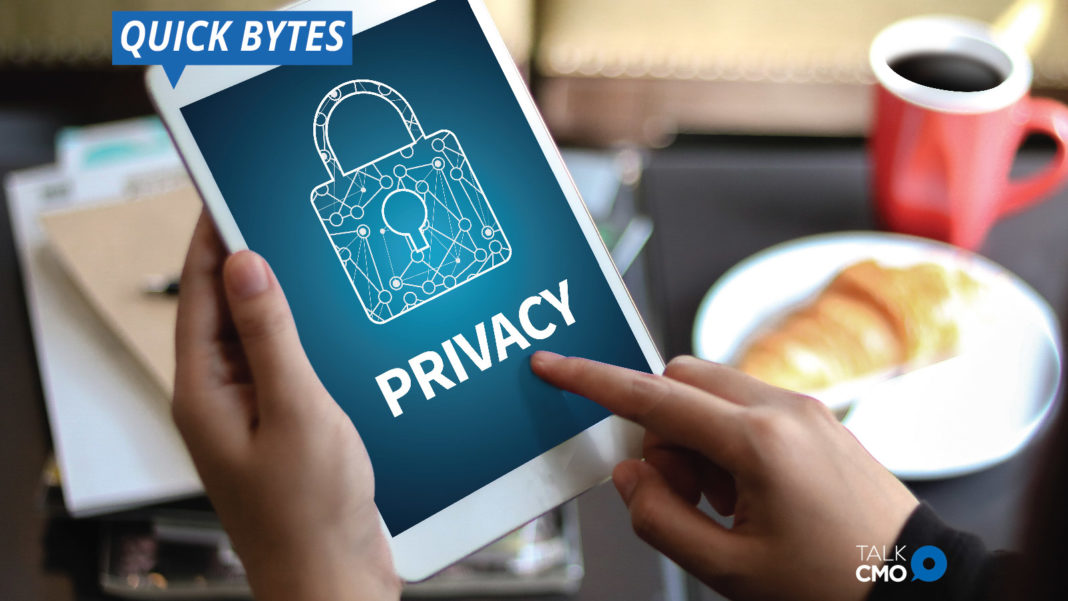 A report from London-based charity Privacy International said that many users around the world lack meaningful insight into how ads are targeted on social media services.

The group called Google “especially deficient” in the disclosure of information about targeting, which enables advertisers to deliver tailored messages to different groups of users.

Google spokeswoman Alex Krasov said, “we know there is more work to be done and we’re looking at ways to bring more political ads transparency to more regions and more types of elections.”

Strategic Outlook to Personalization Can Lead to Business Success