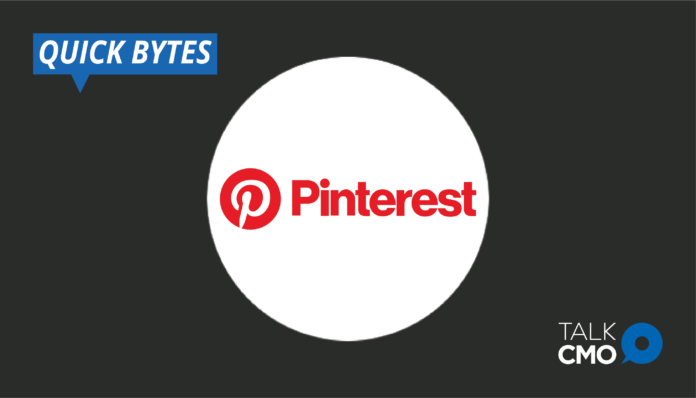 Ben Silbermann, Co-Founder and CEO of Pinterest, has announced he is resigning from his current position to taking on a new role inside the company.

Silberman said in an update on the Pinterest blog, “As you can imagine, this was a hard decision. So much of my heart belongs to Pinterest. I guess you could call it a founder’s love. And, when you care about something so much, the natural instinct is to hold it as tight as you can. But often, the most loving thing to do is let it go and watch it flourish in new ways.”

In the newly created position of Executive Chairman, Silbermann will continue to oversee the development and growth of the app.

Prior to this, Bill Ready was the president of payments and commerce at the search engine giant.

Video Content Strategy Should Deliver a Social and Immersive Experience