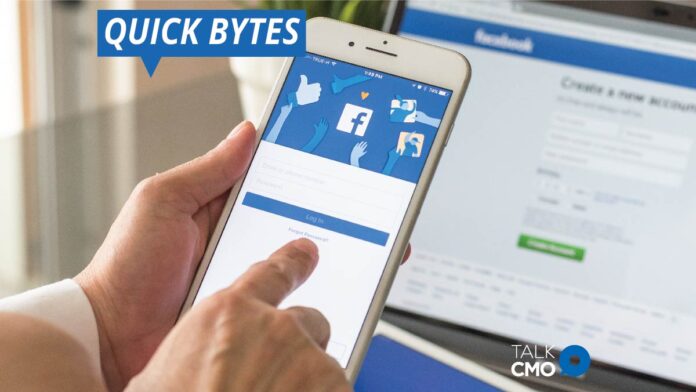 The company’s suspension of former US President Donald Trump was upheld by Facebook’s oversight board, but the board said the company made a mistake by making the suspension permanent and gave it six months to figure out a “proportionate response.”

The eagerly awaited board decision was closely scrutinized for indications on how the world’s largest social media firm will deal with rule-breaking political leaders in the future.

Following the January 6 storming of the US Capitol by Trump supporters, the board, which was formed by Facebook to rule on a small portion of its content decisions, said the company was correct to ban Trump.

CCBA Collaborates With Flintfox And Microsoft To Streamline The Management Of Prices, Promotions And Discounts