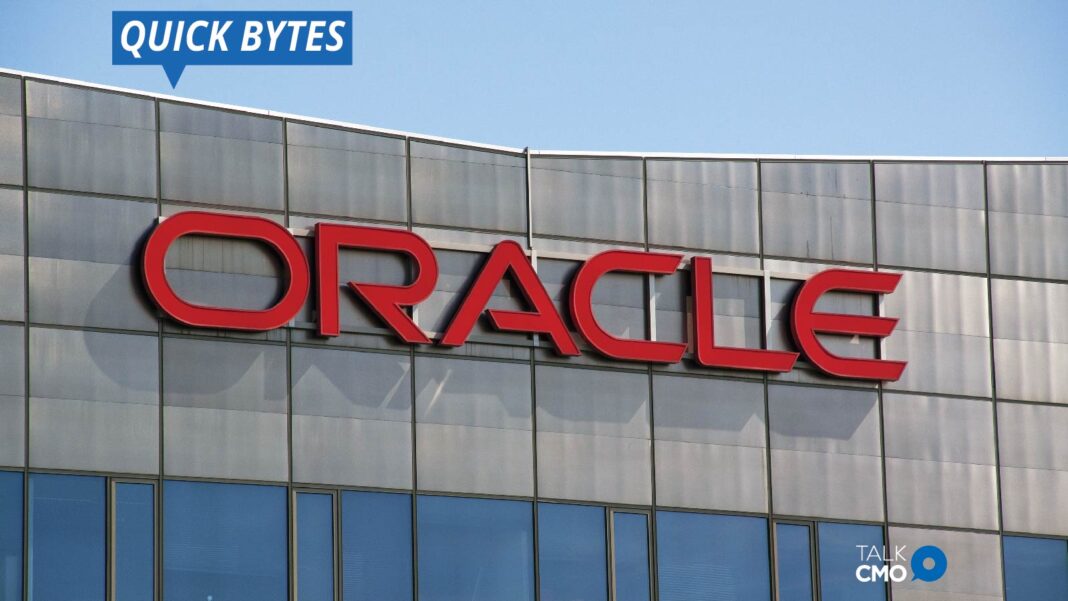 Current reports say Oracle has won the bid for TikTok ahead of Microsoft. Oracle will be announced as the “trusted tech partner” for TikTok as per a Wall Street Journal report. As per the initial understanding, the deal isn’t structured a conventional outright sale. The said sale will bring an end to the long-drawn-out fate of the app in the U.S.

The app’s parent company ByteDance rejected Microsoft’s bid for control over the app’s U.S operations. No official information is available as to how Oracle plans to convince and acquire approval from Beijing. China’s capital is not happy with the forced sale and had severely amended the trade rules to complicate the sales process.