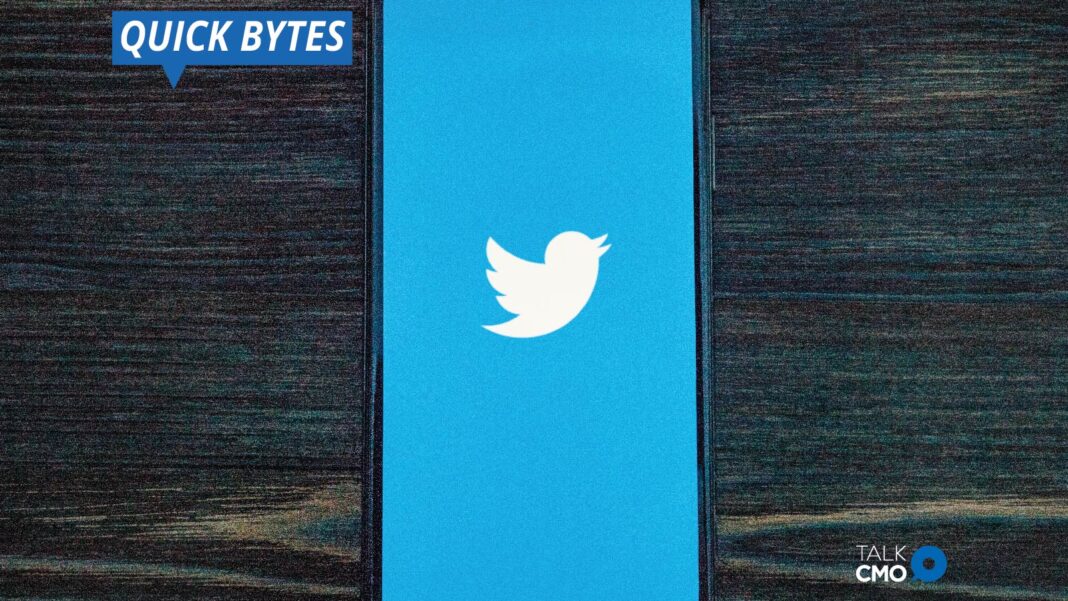 Twitter rolled out new reply controls for the users in August, which allowed them new ways to manage who can interact with their tweets. Now a new addition is under works as per Twitter’s announcement. In the new feature, Twitter users can now limit the tweet replies to only members from their followers list. The details were shared by Jane Manchun Wong, a reverse engineering expert.

As per the new process, users will be provided new options in the tweet reply controls apart from the three already available. The current options are only the people mentioned in the tweet, people that the users follow, and the default everyone, i.e., the public option.

Why Growing Businesses Need UC to Scale Efficiently in 2020

More than Half of B2B Marketers Lack PIM Technology