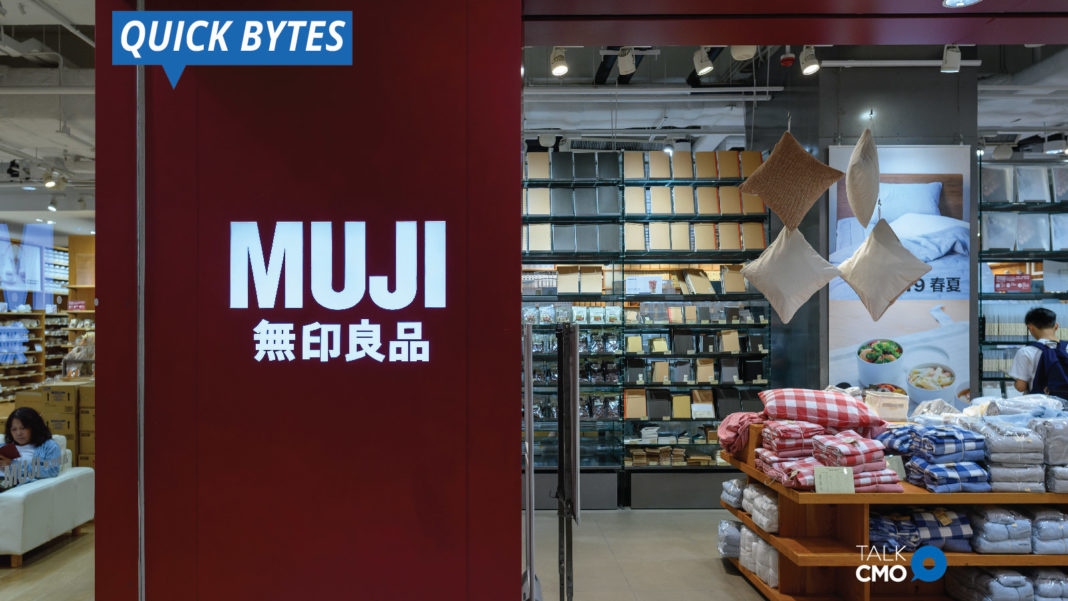 Japanese retailer Muji has followed in the footsteps of Zara, Burberry & DG in offending Chinese consumers. The brand has issued an apology after using the term ‘French Concession’ to publicize a sponsored event in one of its Shanghai stores, with a Weibo post reading: ‘Urban walker — Turn right at red lights in the French Concession’.

Some Chinese consumers online have been angered by the company’s language in referring to a historic neighborhood in Shanghai as the ‘French Concession’; saying it was culturally insensitive and disrespected Chinese history.

The brand is the latest international business to cause offense to Chinese consumers. Earlier this year, Dolce and Gabbana were forced to revoke ads and cancel a fashion show after a campaign from the designer was deemed “racist” for making fun of chopsticks.

Why today’s CMOs Need to Go on Offensive to survive

Standing Out from the Adtech Crowd