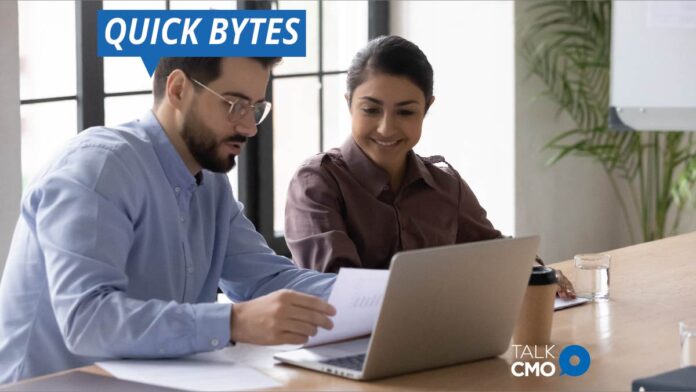 Mediavine, a full-service ad management firm based out of the U.S., has rolled out its native ad offering over its 7,800 independent publisher websites.  The 100% native solution from the first bid request to the final ad display is built on Mediavine’s custom-built proprietary technology.

The company has introduced native ads to boost user engagement and increase viewability for ads. Metrics have apparently been proved to be thriving with an increase in CTR and viewability on all sites, with more than four times the number of clicks, with the new offering.

btwn Joins the New Stripe Partner Program to Bring More Commerce Online and Increase the...

Snapchat Presents an Outline of Its Video Conversion Tool