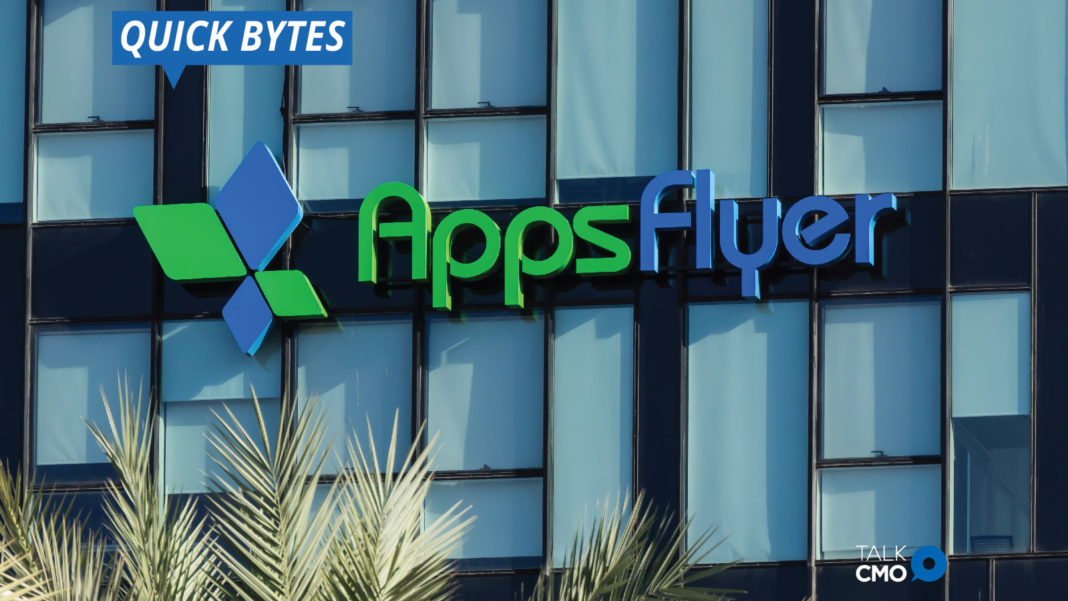 AppsFlyer, a marketing analytics company, has raised $210 million in Series D funding round led by General Atlantic. Under the deal, Alex Crisses, MD at General Atlantic, and Anton Levy, Co-president and Global Head of Technology, have joined AppsFlyer’s Board of Directors.

San-Francisco based AppsFlyer saw five times growth in Annual Recurring Revenue exceeding $150 million in 2019. Founded in 2011, AppsFlyer is known for its mobile ad attribution. The company has offices in Israel, Europe, and Asia and works with over 12,000 customers, including top brands such as SEA Group (Shopee & Garena), HBO, Tencent, and Nike among others.

Martech – Application Makes the Difference and Not Mere Adoption of Technology