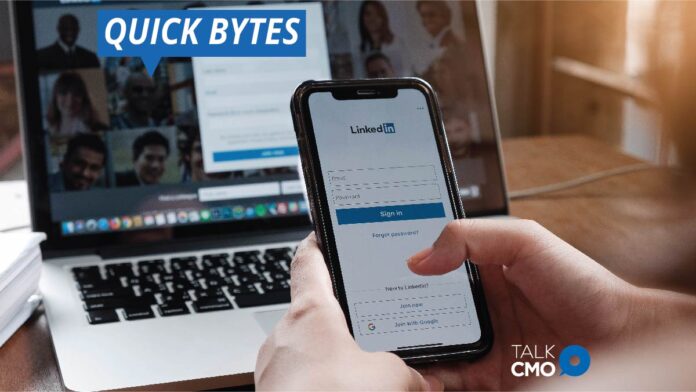 In a decision that could have enormous consequences for data security in social networks, the US Supreme Court has overturned a lower court order that had previously banned LinkedIn from refusing recruitment software company hiQ access to data that LinkedIn members had made publicly available in its app.

The case marks a turning point in the fight against data scraping. After discovering that hiQ Labs had been scraping LinkedIn user data – gathering personal information from publicly accessible profiles of LinkedIn users – in order to create its own recruitment information service, LinkedIn attempted to cut hiQ Labs off from its service in 2017.

Also Check :  Introducing the TOUGHBOOK S1 Developed to deliver all the features you want, and all the rugged you need