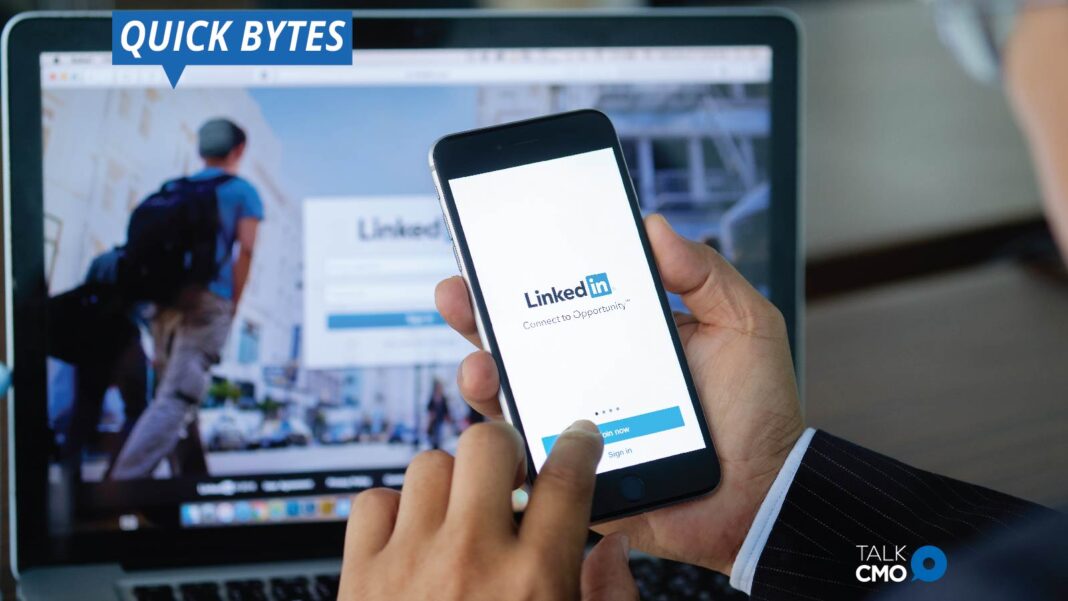 LinkedIn has reported a significant error in its ad reporting, which led to many LinkedIn advertisers being overcharged for their campaigns over the past two years.

The error, reportedly, relates to campaigns that ran on iOS devices and were triggered when users rotated their phones to watch videos. LinkedIn’s system counted these as additional video views, which were then listed within the campaign metrics.

Eventhough the scope in terms of charges is not significant, the scale is relatively large, which could see LinkedIn issuing a fair amount in ad credits.

How Marketers can Protect Companies from Fraud