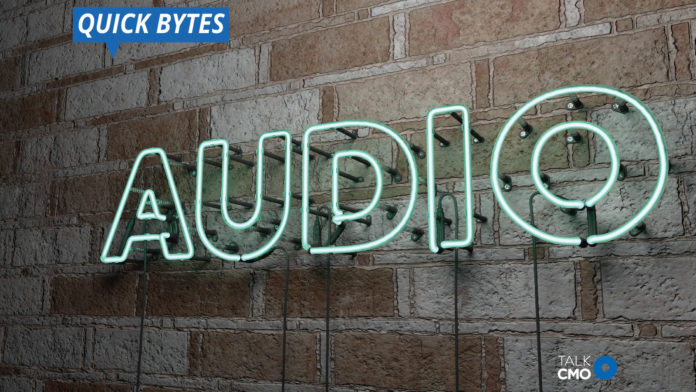 The audio slice of the U.S. advertising pie expanded in the first half of the year, according to ad giant Magna. The company’s analysis of the radio market shows total broadcast ad revenue increased for the third consecutive quarter, climbing 0.7% during the April-June period.

It is estimated that the total industry revenue increased 2.4% compared to a year ago to $7.8 billion for the first half after showing no growth in either 2017 or 2018.

Local TV ad sales were off 3.6% in the first half when factoring out the impact of political and Olympic spending. Publishing was down 6.7%. Out of home media was the best-performer among traditional media, with its revenue up 7% in the first half.

Podcasting is one of the sources of radio’s growing digital revenue. “As a quarter of all Americans are now listening to podcasts weekly, more and more major consumer brands are taking notice and starting to include podcasts in their audio campaigns,” says the firm.

Digital Advertising in 2021 – The Demands Are Blowing Up