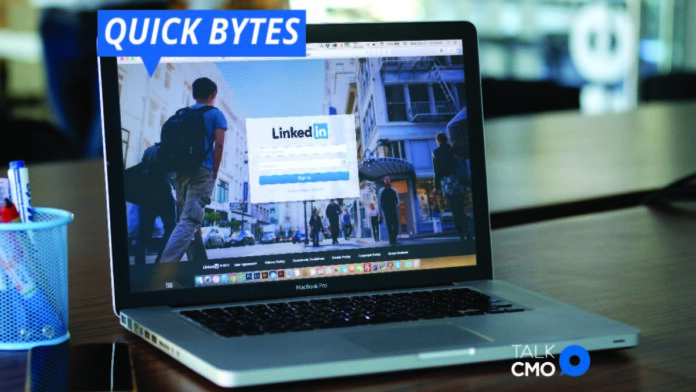 A U.S. judge dismissed a lawsuit accusing LinkedIn of inflating the number of people who watched video ads so the company could overcharge hundreds of thousands of advertisers.

In the verdict, U.S. Magistrate Judge Susan van Keulen said although some LinkedIn statements may have been misleading, the plaintiffs failed to show that their legal remedies were insufficient before the lawsuit was filed under two California laws that only provided equitable relief such as restitution. A San Jose, California based judge also said LinkedIn had no stated obligation to provide “accurate ad metrics,” citing its disclaimer that it was not responsible for illegal third-party work or click-through fraud that could affect ad costs.