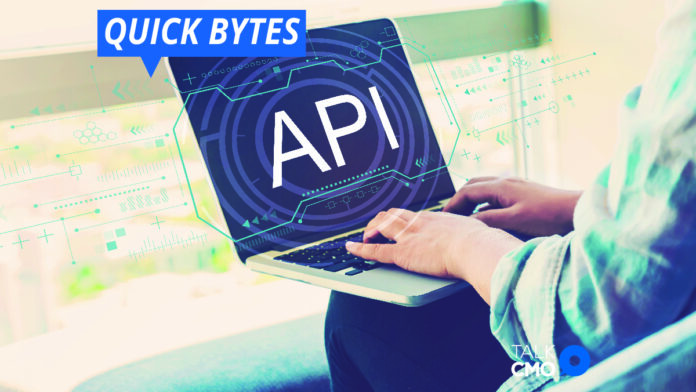 iTranslate has announced that it is launching API Integration for Lens Studio, software that allows developers to create and publish lenses inside of Snapchat, at Lens Fest.

Lens Studio is an application for artists and developers to build augmented reality experiences for hundreds of millions of Snapchatters, and includes built-in features like custom shaders and advanced tracking technology.

With iTranslate’s API, Lens Studio now has real-time translation capabilities in over 50 languages.

How Will B2B Marketers Thrive in a Cookie-Free World?