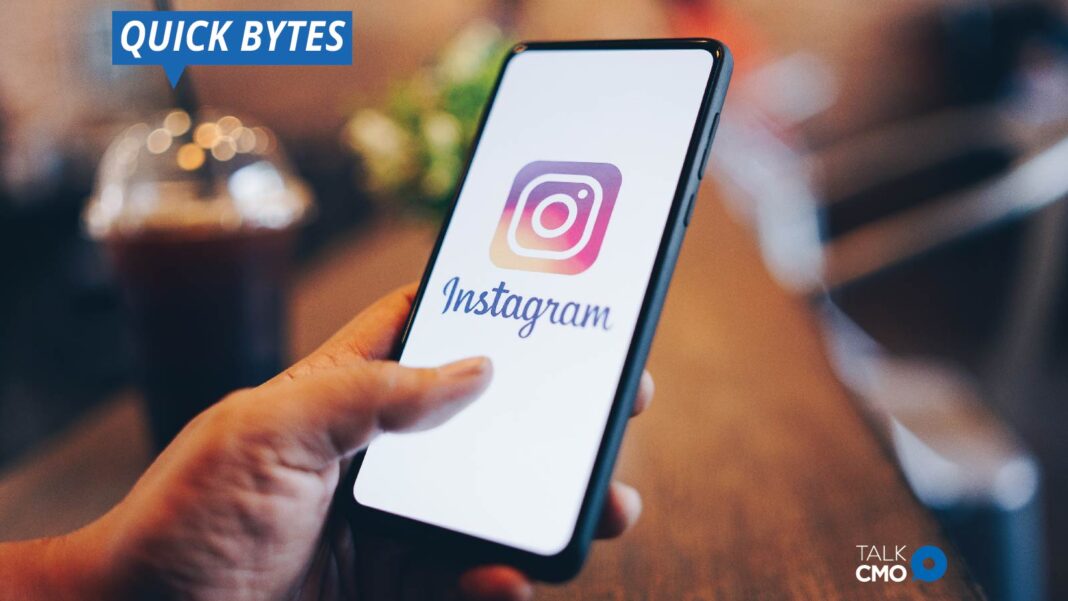 Instagram is testing a new short video feature called ‘Reels’ that is similar to TikTok. The feature allows users to record 15-second videos within the app along with dialogues, music, and more.
Instagram users can share their Reels on the app via stories or direct messages (DM).
Instagram’s Explore tab will get a new section called ‘Top Reels’ where users will be able to see, top reels of the moment.
The news Reels feature is rolled out just days after the Indian government banned TikTok along with 58 other Chinese apps. The feature was initially launched in Brazil last November following which it was made available for users in France and Germany.

Blockchain, and How It Will Realign Enterprise

Microsoft to Retire Invoicing Application in 2020