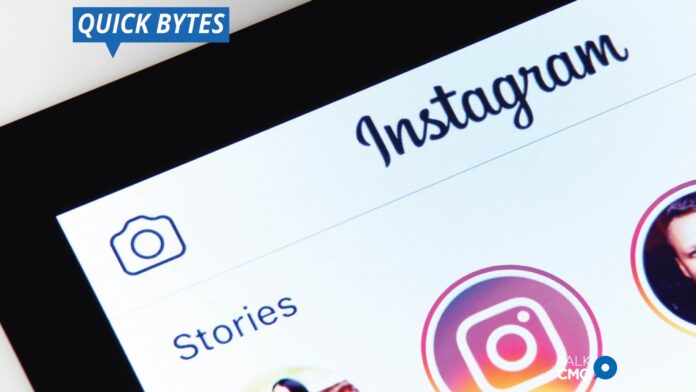 Instagram has recently been found to trailing on the new route that would display Stories’ viewer reactions on the story frame itself. Some of the users have reported seeing an explainer prompt on the platform. It reads, “Now you can react without sending a message. People will see your reaction right on their stories.”

The new feature would show the user reactions on stories – instead of getting a specific emoji reply within the DM. This is likely to be a great addition since Instagram stories already got new animations in line.

The existing reaction feature shows specific responses per user – however, its clarity has been questioned by a number of users.

Twitter Is Testing the Initial Launch of “Professional Profiles” for Brands

Databricks Names Elena Donio and Jonathan Chadwick to Board of Directors