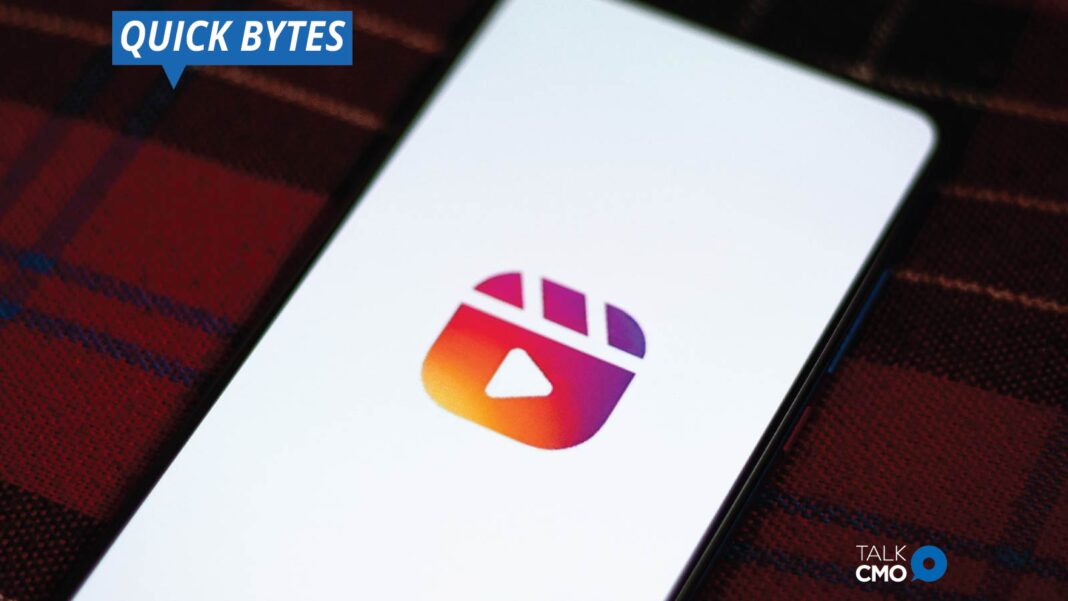 Two months after Instagram launched its TikTok-like ‘Reels’ feature to the users in India, the platform is now adding a dedicated, new tab for Reels. It will be available on the lower function bar in the app. Reportedly, Instagram took this decision following the ban of the TikTok app in India – since a dedicated tab indicated the logical progression of the company.

Instagram chief Adam Mosseri has recently announced the launch of the new tab, given the growing momentum in the country. Millions of TikTok users and influencers highly rely on Reels for their outreach. As a result, Instagram is likely to be a significant player in the Indian market.

Do Companies Trust the Cloud for Mission Critical Apps?