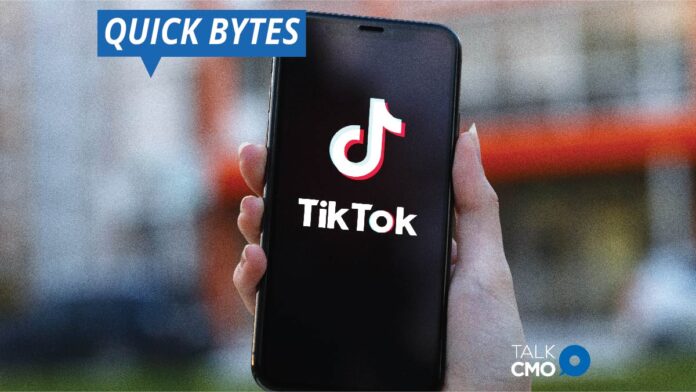 The Justice Department’s legal arguments to court orders that prevented a Trump-era effort to restrict new downloads of Chinese-owned video-sharing app TikTok were dismissed by two US appeals courts.

After President Joe Biden rescinded a series of executive orders by then-President Donald Trump seeking to restrict new downloads of WeChat, TikTok, and other Chinese applications in June, the Justice Department requested two appeals courts to drop its challenges. Biden has ordered a re-evaluation of the apps’ impact on user privacy in the United States.

On June 22, the Commerce Department officially withdrew a list of prohibited transactions with Tencent-owned WeChat and ByteDance-owned TikTok that had been issued in September with the aim to block app downloads.