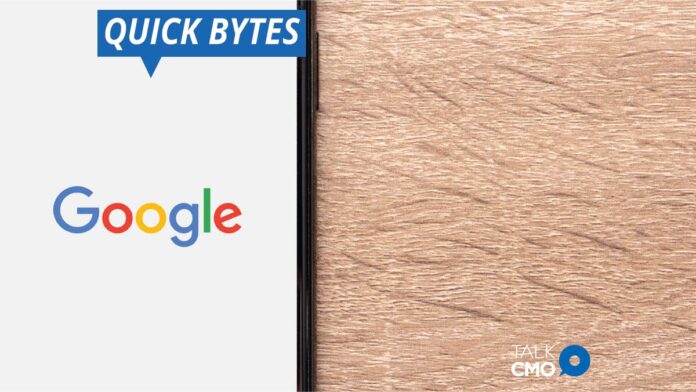 As marketers cope with the evolving effects of Apple’s ATT update, which has seen many iOS users opt out of data tracking in applications, Google has said that it will delay the roll-out of its version of the same, moving the timeline for phasing-out of third-party cookies to until at least 2023.

Google had planned to implement the solutions from its Privacy Sandbox program by early next year, but new data access and usage regulations have forced it to include extra aspects in order to “avoid jeopardizing the business models of many web publishers which support freely available content.”