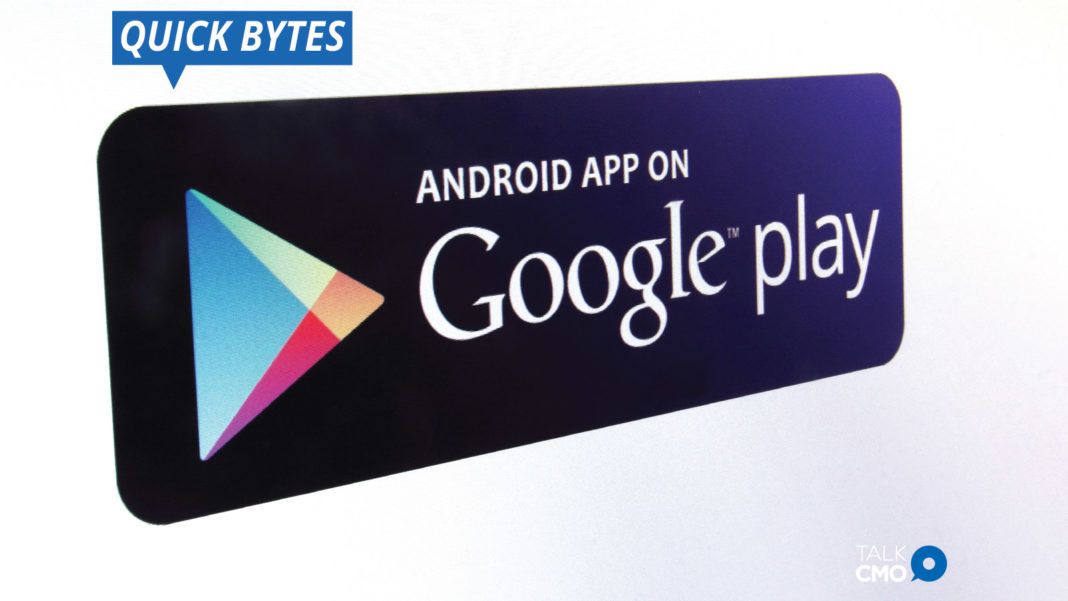 After an August reveals of its intentions, Google has opened the door on Google Play Pass, a $5/mo subscription service for Android phones that unlocks access to a whopping 350 games and apps. The move follows Apple’s much-ballyhooed dive into its own mobile gaming subscription service, Apple Arcade, which launched last week at the same monthly price point.

Google’s service will go live exclusively on Android phones in the United States on a rolling basis “this week.” Google has yet to release a formal list of compatible Play Pass software, but its “games and apps” designation already confirms an effort to step outside the “games only” reputation that its rival Apple Arcade currently enjoys.

Unlike Apple Arcade, the service doesn’t include any app debuts, and it sounds like Google is not currently soliciting timed exclusives for the service or funding any game or app development. Apple’s and Google’s new subscription services do have one nice thing in common: Google Play Pass supports family account sharing (in Play Pass’ case, for “up to five other family members”).

Data Is Driving Video Content Marketing in the Digital Era