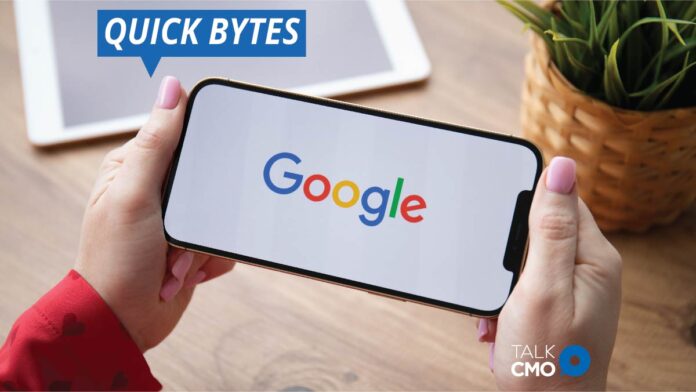 According to a source familiar with the situation, Google is attempting to resolve an EU antitrust investigation into its digital advertising business, a move that may help it avoid a lengthy and disruptive investigation as well as a potentially hefty fine.

In three separate EU antitrust proceedings over the last decade, Google has been fined more than 8 billion euros (US$9.4 billion), and it has also been ordered to adjust its business practices to allow rivals to compete.

In June, the European Commission launched an investigation into whether Google favors its own online display advertising technology services over that of competitors, advertisers, and online publishers.

More than 70 Percent of Revenue Leaders Say Data Management is a High Priority, Yet...