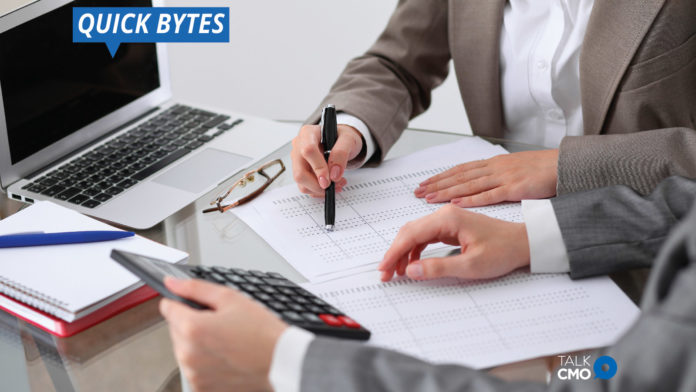 The US government’s investigations into big tech widened as lawmakers announced they were seeking internal documents from Google, Facebook, Amazon, and Apple. Letters went out to the four companies on Friday from the leaders of the House judiciary committee and its subcommittee on antitrust, which has been conducting a sweeping antitrust investigation of the companies and their effect on competition and consumers.

Committee chairman Jerrold Nadler, a Democrat, said: “The open internet has delivered enormous benefits … But there is growing evidence that a handful of corporations have come to capture an outsized share of online commerce and communications.”

The companies have said they will cooperate fully with the congressional investigation. The lawmakers sent a 14 October deadline for the companies to provide the documents.

Email Marketing Trends Marketers Need to Look Out For

How to Boost Sales with Email Partnerships

US State Attorneys General Questioning Google Over its AdTech