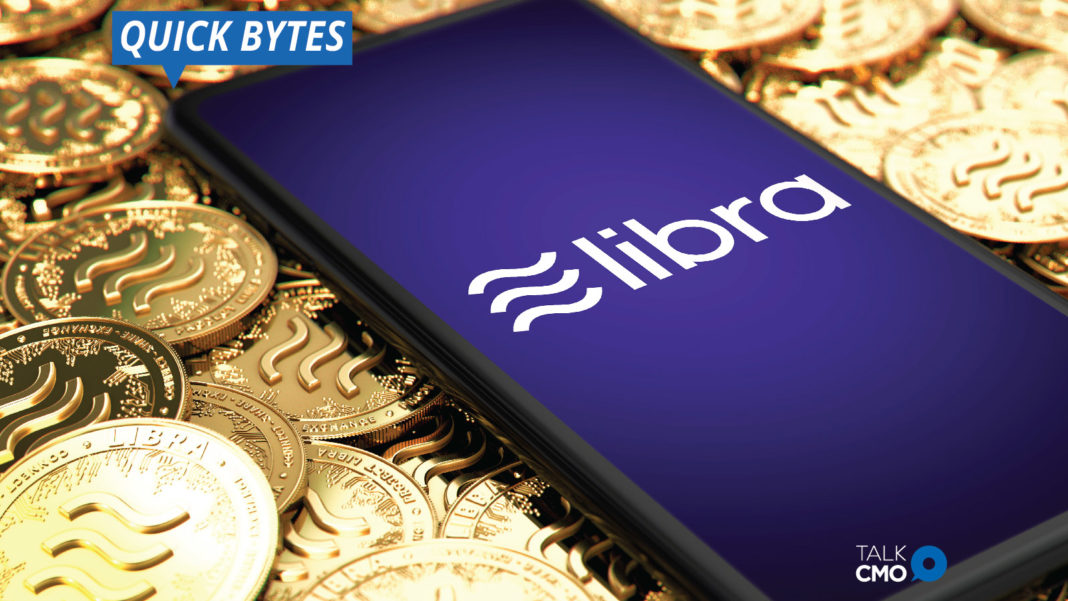 Global regulators will question Facebook about its Libra cryptocurrency, amid concerns from European Union governments over the threat the digital currency poses to financial stability, the Financial Times reported on Sunday.

Officials from 26 central banks, including the U.S. Federal Reserve and the Bank of England, will meet with representatives of Libra in Basel. Libra’s founders have also been invited to answer key questions about the currency’s scope and design. Countries including France and Germany have publicly criticized the social media giant’s Libra project, saying it posed risks to EU states’ sovereignty.