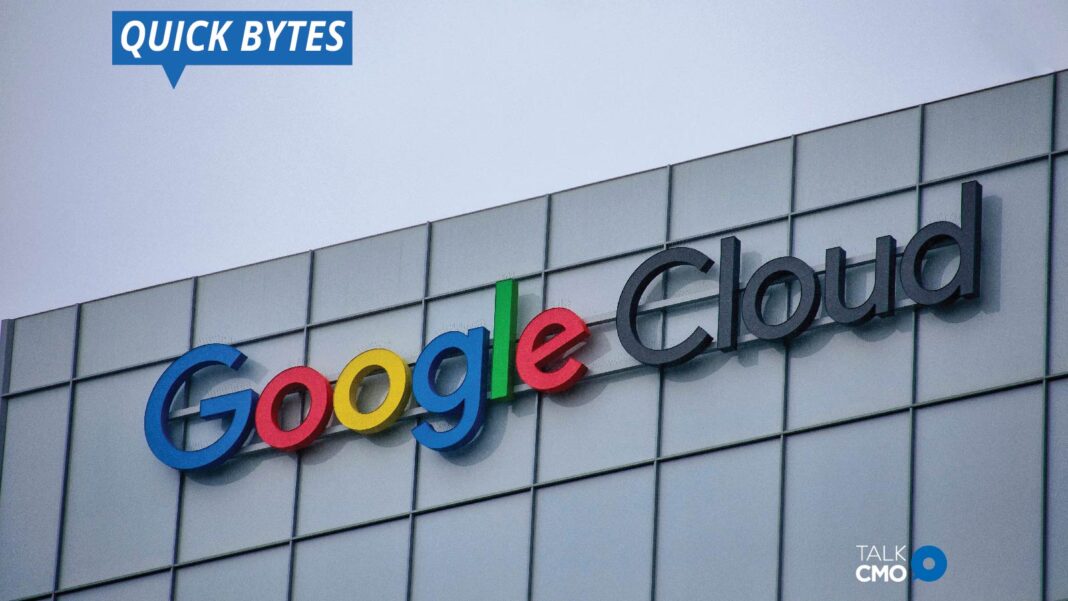 Brian Hall was the vice president of product marketing at AWS from June 2018 until earlier this year. Amazon has accused him of stating that his new role at Google Cloud violates the AWS policies. Amazon claimed that they face the risks of valuable competitive information getting exposed to one of its biggest rivals.

It’s the latest in the series of lawsuits filed by Amazon and others in the Washington state to enforce non-compete clauses in the employment contracts. The controversial agreements have essentially been banned in Washington and California State last year – enacting new provisions meant to limit such applicability.