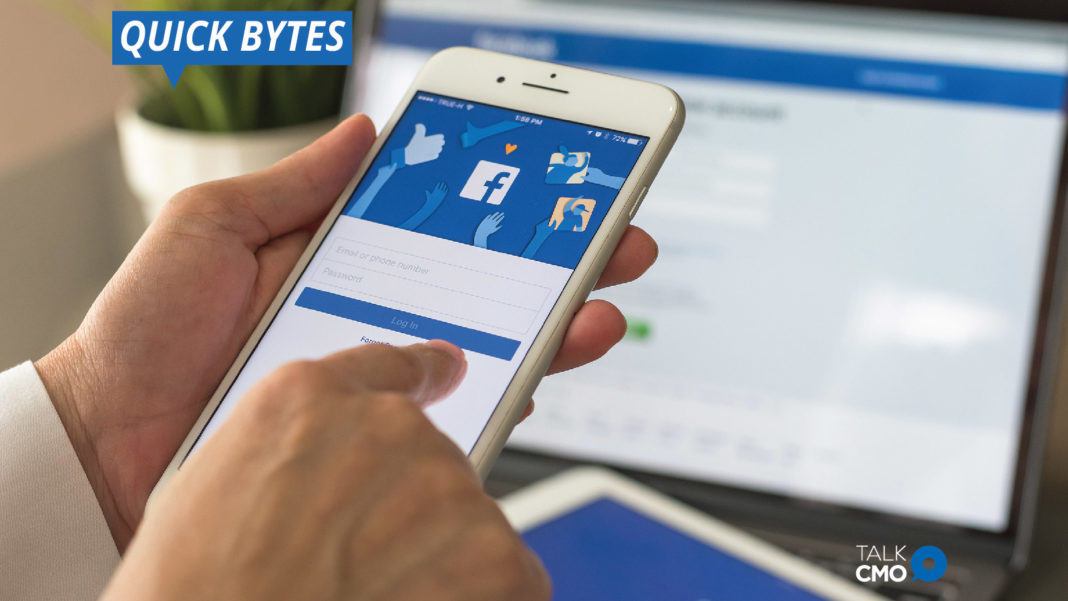 Facebook has announced an Oversight Board having about 40 members for policing its domain. This is to reduce or eliminate the fake news and propagandistic uses the service has been subject to since the 2016 election cycle.

Facebook has a quality control problem and thus is building structures that do not give a chance to bad actors and their content to pollute the social media. Social media channels used by commercial and government entities should face unified regulation.

Regulating at the user level would take efforts to mitigate or even eliminate bad actors and misinformation. It effectively would add to the quality standards of an industry that once was a good idea, but increasingly it is becoming a cesspool with geopolitical ramifications.

Facebook Announces Messenger Rooms for Its Groups and Events