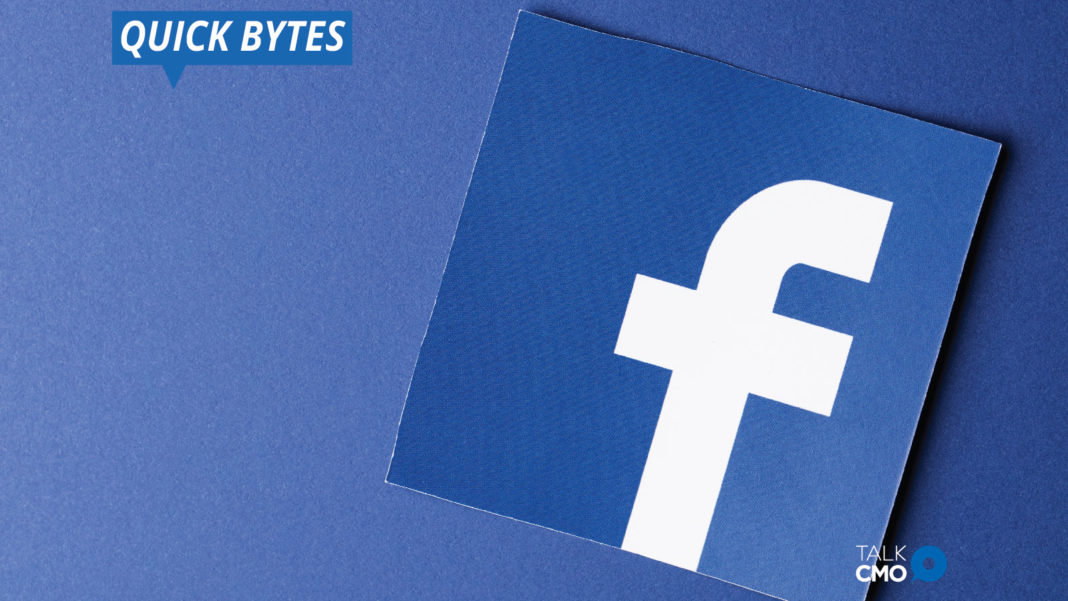 Facebook on Tuesday said it would not take down politicians’ posts that violate its community standards and will not label them as rival Twitter has promised, saying it should not be the arbiter of acceptable speech in the political arena.

Social media platforms are under pressure to block election interference and be more transparent about policies on political content, after what U.S. authorities called an extensive cyber-influence campaign by Russia aimed at helping elect President Donald Trump in 2016.

Facebook maintained that it will take down posts if a politician’s content has the potential to incite violence or pose a safety risk that outweighs the public interest value. And political advertisements must still meet Facebook’s rules.

Facebook’s head of global affairs Nick Clegg announced the stance in a speech in Washington D.C. on the social media giant’s preparations for the U.S. presidential election in November 2020. “Would it be acceptable to society at large to have a private company in effect become a self-appointed referee for everything that politicians say?” Clegg asked. “I don’t believe it would be.”

Fake Reviews – Shoppers Are Demanding New Standards to Combat Them