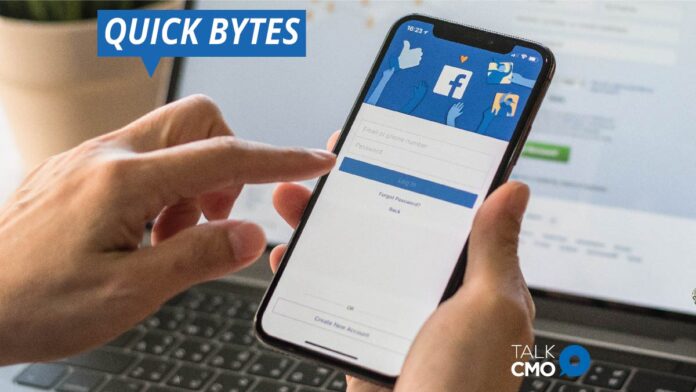 Facebook CEO Mark Zuckerberg announced that the company would develop new features, beginning with Instagram, that will allow content creators to earn money by recommending items on the platform, as well as a marketplace to help marketers communicate with influencers.

The announcements are part of Facebook’s initiative to support the “creator economy,” in which journalists, social media influencers, and others make money directly from their fans through sites such as Clubhouse, Substack, Patreon and YouTube.

Amazon to win Big in the Retail Economy Post COVID-19