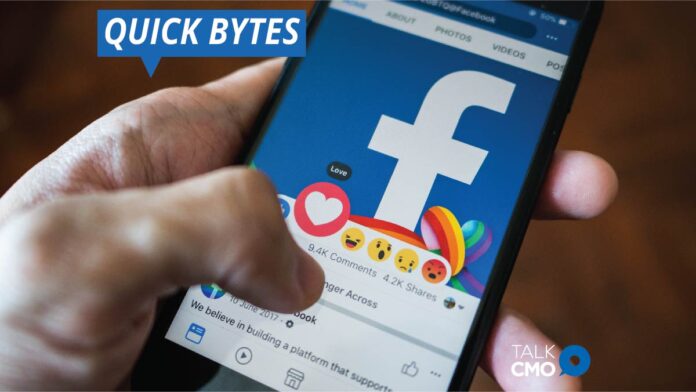 As per a report from The Verge, social media giant Facebook is planning to announce a name change for the company. The name will reflect Facebook’s large-scale focus on adapting for the multiverse concept.

According to The Verge, “The coming name change, which CEO Mark Zuckerberg plans to talk about at the company’s annual Connect conference on October 28th, is meant to signal the tech giant’s ambition to be known for more than social media and all the ills that entail. The rebrand would likely position the blue Facebook app as one of many products under a parent company overseeing groups like Instagram, WhatsApp, Oculus, and more.”

Travel Texas Partners with AdTheorent and Proof Advertising to “Turn Lookers into Bookers” for the...

Multi-touch Attribution – Not to be Missed by Digital Marketers