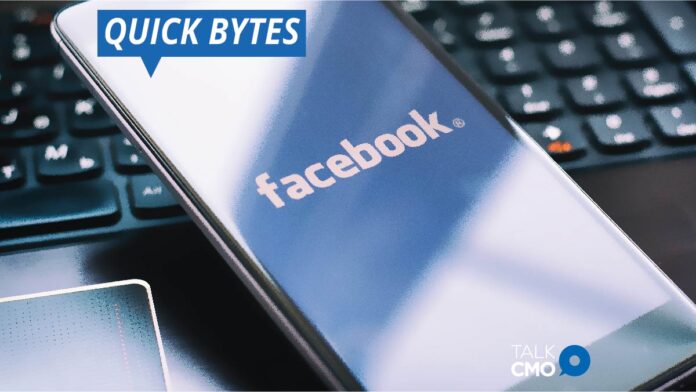 Facebook has recently announced that it is about to resume political and social issue ads again on the platform from this Thursday. This is following last year’s ban upon political promotions in the lead-up to US Presidential Election in 2020.

As explained by the social media giant, “We put this temporary ban in place after the November 2020 election to avoid confusion or abuse following Election Day. Unlike other platforms, we require authorization and transparency not just for political and electoral ads, but also for social issue ads, and our systems do not distinguish between these categories.”

Facebook noted this initiative was implemented to avoid any misuse of political messaging that interferes with the voting process. With the election results remained in doubt for long, the platform kept the ban in place.

Enterprises Are Aiming For an Audience-First Approach for Video Marketing

Twitter to Pull Out Audience Insights Tab from its Analytics