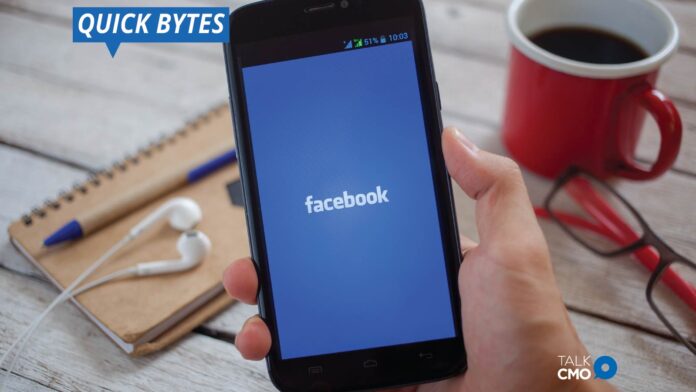 Facebook has been highly criticized due to its impact on news distribution and its following influence on political and societal changes. As a result, it is all set to block overall news content in Australia because of the discrepancy over the new media bargaining laws.

As explained by the social media giant, “In response to Australia’s proposed new Media Bargaining law, Facebook will restrict publishers and people in Australia from sharing or viewing Australian and international news content.”

Facebook seems to be introducing this blockage gradually, with all the Facebook Pages for prominent news outlets now presenting a black cover image. Even the ‘Posts’ tab has been removed.