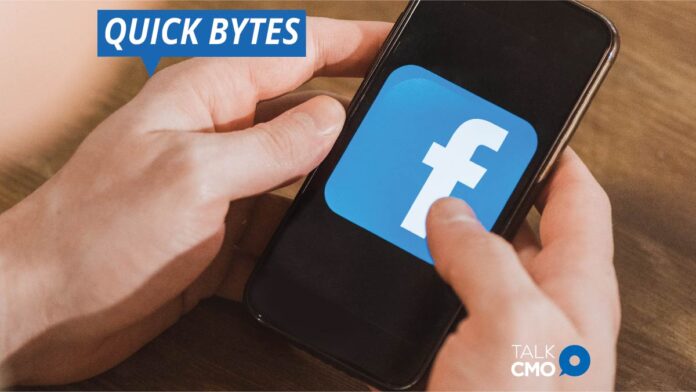 On a trial basis, Facebook is allowing select users to make voice and video calls within its main app, seeking to make it easier to make calls without having to launch the standalone Messenger app.

Years ago, the social media giant separated Messenger from its main app, requiring users to download a separate app to exchange messages and conduct calls.

Facebook has been attempting to integrate messaging across its suite of products since September, when it first permitted it between Instagram and Messenger. Users of each service were able to search, message, and video call contacts on the other without having to download both apps.