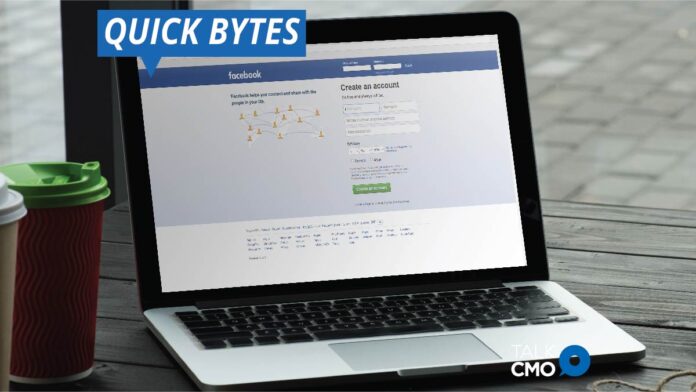 Facebook says it will introduce new measures to address some key areas of concern, including amplification of divisive content and the harmful effects on teens, amid a new storm of controversy following the publication of internal research documents that highlighted the negative effects that its apps can have on users.

After former Facebook product manager Frances Haugen went public with a series of internal research reports that appear to suggest that the social media giant is aware of various harms that it is causing users and society more broadly, Facebook will be hoping that these new measures, which don’t have a launch timeframe as of now, will help to minimize the growing pushback against the app.

From Static to Interactive: Adobe Campaign Brings Email to Life With AMP for Email