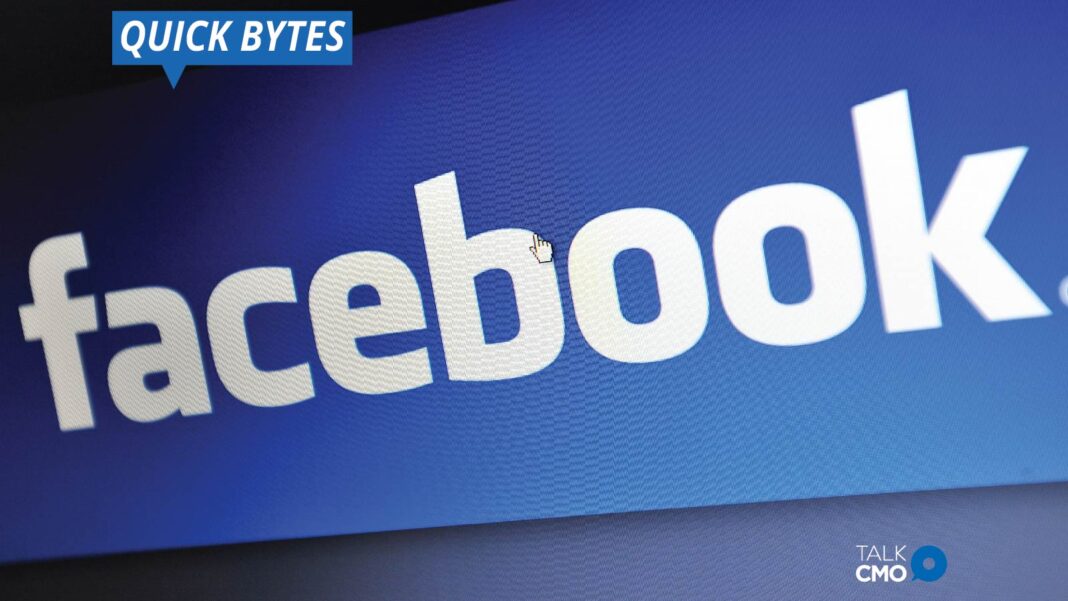 While TikTok remains the most popular app, due to data sharing concerns on US citizens with the Chinese Government, the case has highlighted rising global concerns over data sovereignty, along with the associated risks regarding sharing user data between different nations.

At the beginning of this month, the EU privacy regulator sent an initial order to Facebook, which called for it to suspend all data transfers about its EU users back to the US. As per the order, EU officials are increasingly worried about potential surveillance practices conducted by the US Government, and are now seeking to limit such by restricting the in-flow of user data.

Now Facebook has recently issued an official response, confirming that if such rules are actually implemented, it may stop the operation of both Facebook and Instagram in entire Europe.

Influencer Marketing–Trends to Watch Out For in 2020