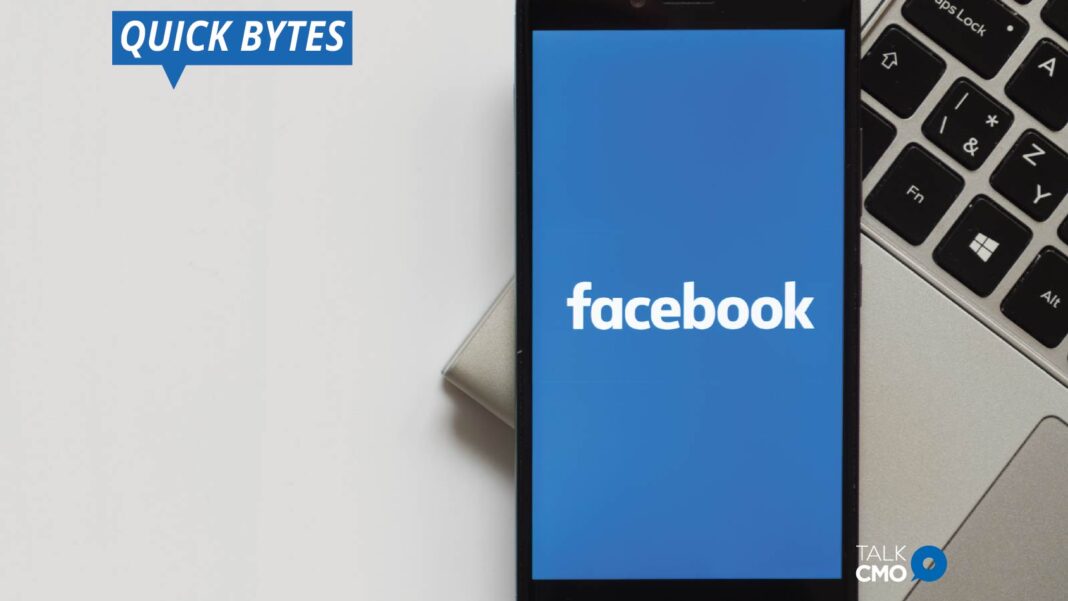 Facebook has recently announced that it has detected and taken off a group of China-based Facebook profiles and pages. The accused accounts had been seeking to hinder in foreign politics – including the US President Election, which is 40 days away.

Read More: Personalization and Marketing Automation – Getting the Right Balance

As per Nathaniel Gleicher, head of security policy at Facebook – “This campaign took operational security steps to conceal their identity and location, including through the use of VPNs (virtual private networks).”