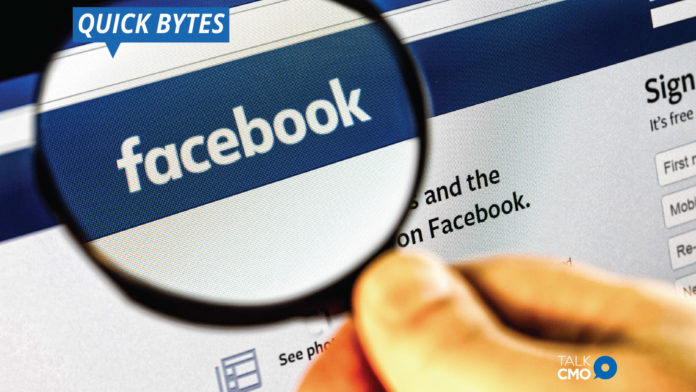 Facebook has been under intense public criticism for not adequately safeguarding the personal information of its 2 billion users—has suspended tens of thousands of apps for a variety of violations, including improperly sharing private data.

Facebook VP of Product Partnerships Ime Archibong said the move was part of an ongoing review that began in March 2018 in a post. The tens of thousands of apps were associated with about 400 developers. While some of the apps were suspended, in a few cases others were banned completely. Offenses that led to banning included inappropriately sharing data obtained from the Facebook platform, making data available without protecting user’s identities, or clear violations of the social network’s terms of service.

Archibong also wrote, ‘we are far from finished. As each month goes by, we have incorporated what we learned and reexamined the ways that developers can build using our platforms. We’ve also improved the ways we investigate and enforce against potential policy violations that we find. Beyond this investigation, we’ve made widespread improvements to how we evaluate and set policies for all developers that build on our platforms.