Global Trends | News and Innovations, Views from Martech Leaders
Home Quick Bytes Facebook Oversight Board Will Announce its Decision on Trump Ban on May... 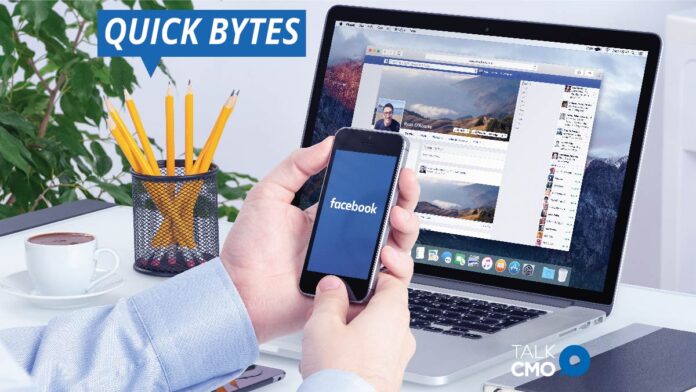 Facebook independent oversight board tweeted that a decision on whether to retain former US President Donald Trump’s indefinite suspension from the social media site and Instagram will be announced on May 5.

Following his supporters’ storming of the US Capitol on January 6, Facebook blocked Trump’s access to his Instagram and Facebook pages, citing fears about more violent unrest. The case was later turned over to the oversight board.

The board, which was established by Facebook in response to criticism of its handling of objectionable material, announced in mid-April that the public comment period on the case had been extended.