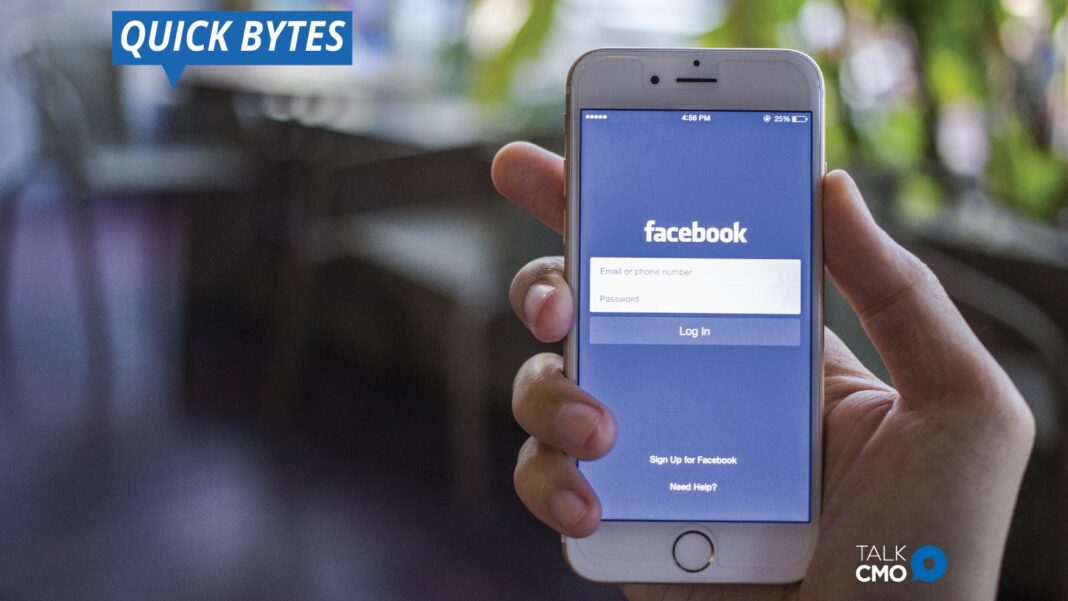 Facebook has announced the plan to launch the new Facebook News feature in numerous countries. The New tab was first tested in the U.S. Australian government has also pushed for Facebook to pay a percentage of the earnings to domestic news publishers for utilizing their news.

Australia proposes a new mandatory code of conduct that will establish a standard data and revenue sharing clause with web organizations. It will help boost local news outlets to have a stable revenue and market share on the premise that Google and Facebook are dependent on news and journalistic content.

Google and Facebook have launched PR initiatives to prevent reforms. The plan to launch Facebook News is an inherent part of Facebook’s PR measures.

Facebook Removes Around 1,000 Ad Targeting Options Due to Negligible Usage

ZoomInfo Strengthens Its GTM Intelligence with AI and ML

Amazon Ad Spend Rises Over Cyber 5, But Most Efficient Sales Days Still Ahead