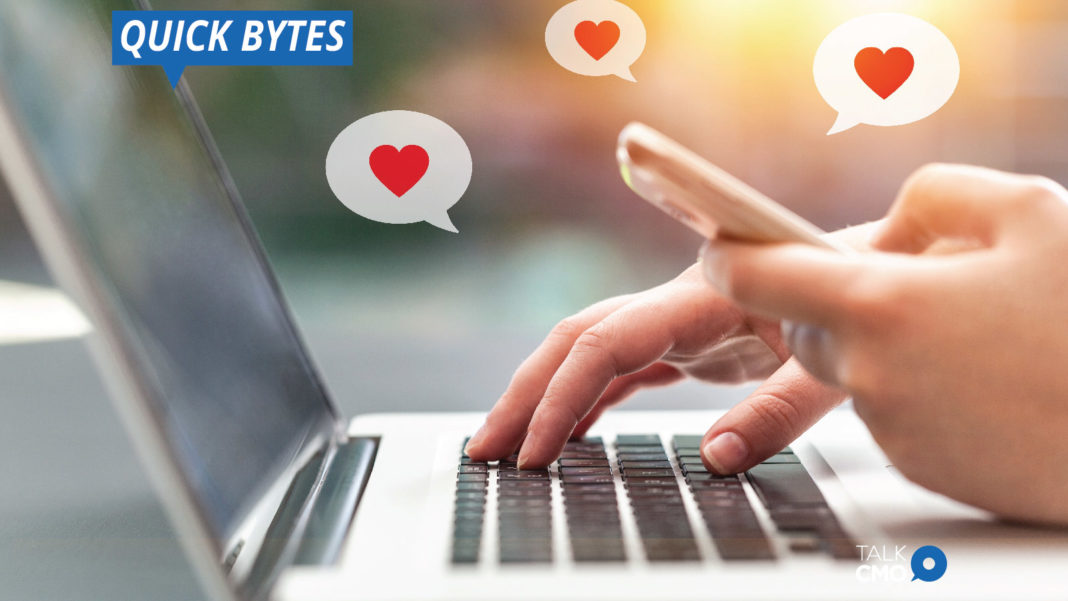 Facebook Inc. is launching its dating services in the United States, where users will be able to integrate their Instagram accounts with Facebook’s dating profile and add Instagram followers to their ‘Secret Crush’ lists. That feature allows users to indicate romantic interest in a friend, without the attraction becoming public. If two friends each tag the other as a crush, Facebook Dating alerts both of the interest.

The launch marks a major expansion of Facebook’s dating service, initially rolled out in Colombia, Thailand, Canada, Argentina, and Mexico last year. It also opens the company to further scrutiny of its privacy and safety record, which has caught the attention of regulators around the world after years of scandals over its handling of personal information.

Facebook, with its 2.1 billion daily active users, dwarfs the scale of those apps. CEO Mark Zuckerberg said in 2018 that 200 million Facebook users listed themselves as single. Leading competitor Match Group, which operates Tinder, OkCupid, Plenty of Fish and other dating apps in 190 countries, has about 50 million daily users, according to a Refinitiv estimate.