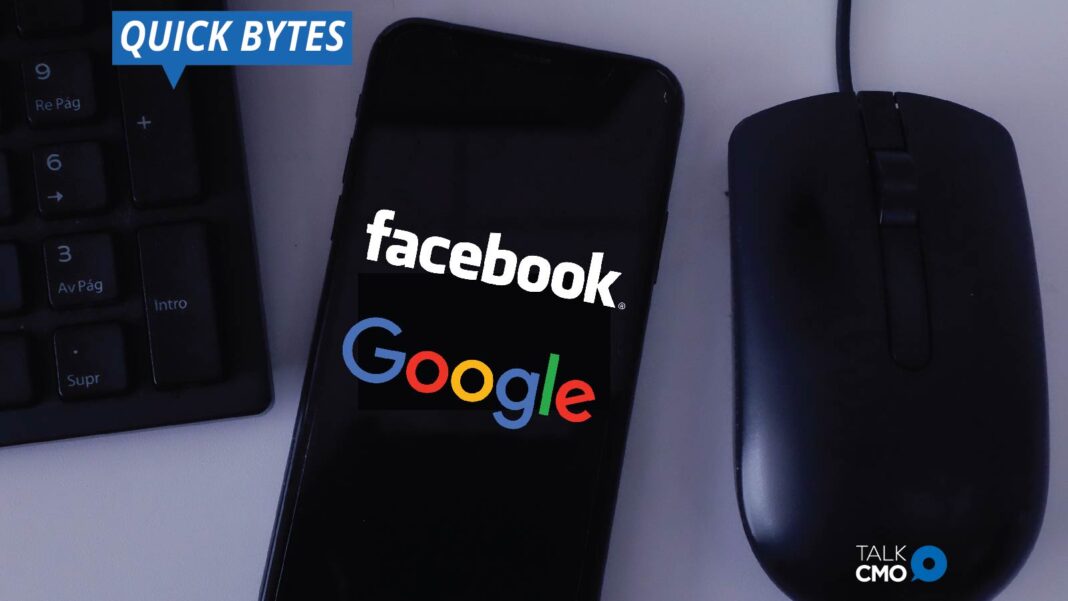 Facebook and Google have extended their ban on political advertising in the United States as Trump supporters continue to use the platforms to claim President-elect Joe Biden’s victory as invalid. The extensions come as social media momentum builds around Trump’s baseless claims that widespread voter fraud helped his opponent win the election.

Facebook said it would keep in place a ban on election ads for an unspecified period while awaiting the certification of the November 3 election result.

Previously, Facebook had also published a statement defending itself against allegations that its algorithm promoted provocative content and misinformation. Meanwhile, YouTube has been accused of allowing certain misinformation to stay on its platform.